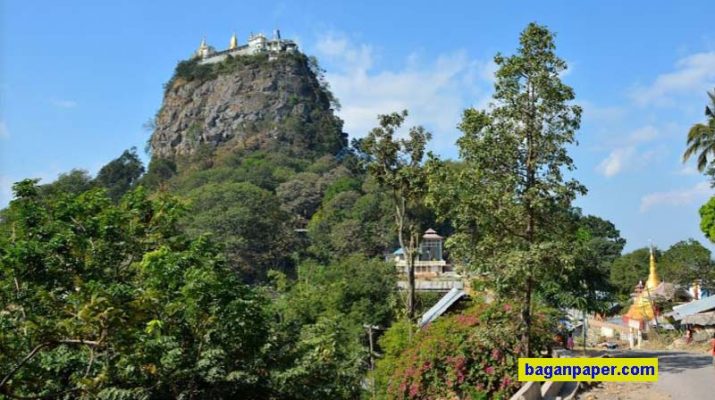 Around Bagan Pagodas
Posted By: SayaZin

According to the tradition, during the reign of King Thinlikyaung See Bagan Dynasty in Bagan, Maung Tinde was a blacksmith of great strength living in the country of Tagaung who, in a previous existence, had prayed, “May I be a spirit whom kings shall worship!”

So great was Maung Tinde’s strength that the King feared for his throne and sent men to kill him. But Maung Tinde escaped and went away deep into the forest. The King thereupon made the younger sister of Maung Tinde his wife and asked her to call upon her brother to return so that he could be given office.

However, on his return to the city, Maung Tinde was seized, tied to a tree and burned. His sister, too, jumped into the burning flames and died together with him. The spirits of the brother and the sister continued to dwell in the tree, but as the tree troubled everyone who went near it, it was dug up by the roots and floated down the Ayeyarwady. The tree eventually reached Bagan, and there images were carved of the brother and sister and kept on Mount Popa. Every year, in the month of Nadaw (November-December), the kings of Bagan ascended Mount Popa to worship the Mahagiri spirits. 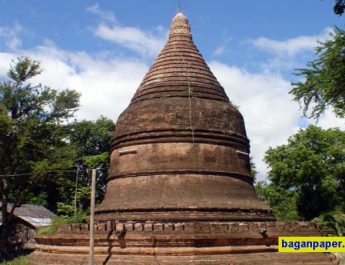 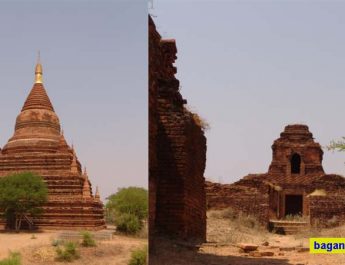